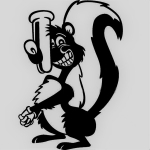 If you’re involved in NaNoWriMo, you’ve probably begun to have doubts about the words you’re putting on the page. Slogging through those wordcount quotas can mean the plot is suffering, characters are wooden, and adverbs are bleeding across the pages.

Yikes! But if you’ve made it this far–more than HALFWAY–you’re doing fantastic and deserve to know that. It doesn’t matter what it looks like (it’s probably way better than you think it is), you are DOING IT!

I’ve come to believe that no matter how talented a writer might be, unless that writer can finish, their talent is wasted. This is why I think NaNoWriMo is such a great tool for so many people. Maybe what they write during November won’t be their breakout work, but it might be the one that keeps them on track and that alone is worth it. However, while December 1st may bring a sigh of relief quickly followed by a loud and large groan, all is not lost. Another of my favorite lines from Stephen King is the perfect antidote to the fast draft style of writing that is NaNoWriMo.

“To write is human, to edit is divine.” Stephen King, ON WRITING

That advice doesn’t just apply to NaNoWriMo. In fact, it never goes out of style. If you’re still a participant in the month-long challenge, keep up the great work and celebrate your progress. You deserve it! 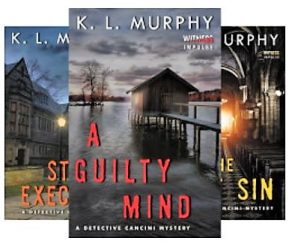